Cucumber Beetle Battle – Top 7 Ways to Keep Them at Bay 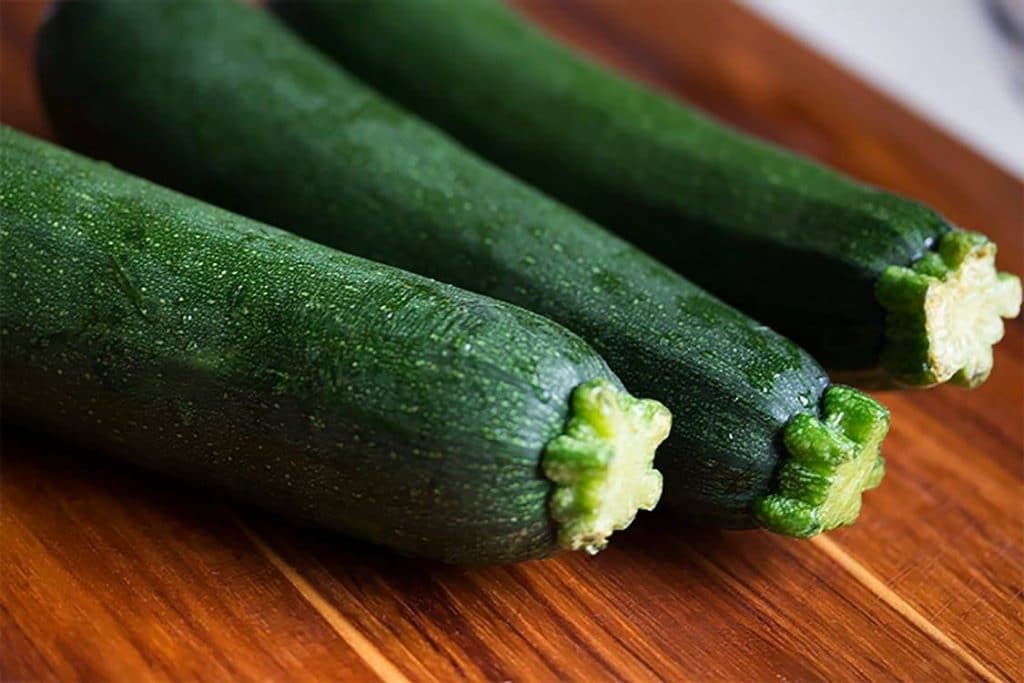 Are cucumber beetles sucking the life out of your seedlings?

It seems like every year the problem is getting worse. Just when you think your crop will beat out the competition this harvest season, you find the evidence. The beetles are back in town.

Even if you aren’t sure what exactly is causing trouble in paradise, the culprit could be cucumber beetles. That’s why it’s important to know the signs, and be able to recognize these bad boys when they show their faces.

If you do have a problem, don’t worry. You’re not alone. Gardeners across the country are battling these pesky beasts. So, what can you do about it?

Luckily, there are a number of ways to control a cucumber beetle infestation in your veggie patch. Read on to discover everything you need to know about these tiny nightmares, including how to identify them and the top to 7 ways to rid yourself of the problem. Spotting the Evidence of the Cucumber Beetle

You’ll definitely notice when something is off in your garden. But just because something isn’t right doesn’t necessarily mean that the problem is cucumber beetles. How can you know for sure?

The cucumber beetle feeds off certain plants. As you might guess from their name, they absolutely adore cucumbers. In fact, they love to munch on all cucurbits. Cucurbits include squash, melons, eggplant, pumpkins, and many other gourds.

If you notice signs of someone eating the flowers, leaves, fruits, or seedlings of your cucurbits, these beastly beetles are likely to blame. The cucumber beetle larvae will even chomp on the roots of cucurbits.

But don’t let them fool you. The cucumber beetle will take to eating other veggies if cucurbits are unavailable, so start paying attention if you notice damage to tomatoes, asparagus, or any other plant.

Though having beetles steal your hard-earned vegetables is frustrating, the real risk comes from the diseases they may carry and spread around your garden. Bacterial wilt is one of these sicknesses, and it poses a large threat to your yield. How can you recognize it?

Your cucumber plants will wilt, curl around the edges, and grow sickly. If this is happening, make sure to check for cucumber beetles. They are the most likely culprit, since they commonly carry the bacteria which causes the disease.

Cucumber beetles may also be carriers of Cucumber Mosaic Virus (CMV). When cucumbers and other plants are stricken with this unsavory virus, the results can be catastrophic.

Leaves grow blotchy and mottled, while the plant itself may remain stumpy and refuse to produce. If it does produce, the fruit may be bitter and unfit for consumption.

If you notice the symptoms of CMV in your garden (especially combined with signs of gnawing or bacterial wilt), make sure to check for the cucumber beetle.

How Do I Know It’s a Cucumber Beetle?

There are actually two types of cucumber beetle: striped and spotted. They are both about one-fourth of an inch in length, though the spotted cucumber beetle may be a bit larger than its counterpart.

If you’ve got the signs of a cucumber beetle infestation coupled with an actual sighting of the beetles, it’s definitely time to act. So, how can you control the pests and take back your garden?

It’s time for a cucumber beetle beatdown. Check out these tried and true methods for battling the bugs:

They say the best medicine is prevention, and that holds doubly true with cucumber beetles. If you already know about the risks associated with the beetles, you have more power than they do.

You need to start by choosing plants which are resistant to bacterial wilt. While no plant is immune to it, there are certain types of cucumbers which may be more resistant than others. These include cucumber varieties such as Liberty, County fair, and Wisconsin SMR58.

Whatever you’re planning to grow, it’s a good idea to do research beforehand to determine whether it will be able to resist the diseases which may be propagated by the cucumber beetle. 2. Choose When and How You Grow

Planting the smart way begins with crop rotation. That basically means that if you had cucurbits in one plant bed last year, place them in a different one this year. The beetles are likely to overwinter in the soil, so moving the plants will potentially slow down an infestation.

Choosing when you plant may also prove effective against the local population of cucumber beetles. Planting late in the season may draw the beetles out of their winter hiding places in hunger and send them off to another garden. If they’re convinced your own plot has nothing to offer them, they may migrate.

Another way to rid yourself of bothersome beetles is to plant trap crops. These crops are planted for the express purpose of drawing in the beetles, so you can eradicate them as they emerge.

There are two ways to do this. You can plant trap crops before your “real” crop, early in the season. The beetles will be attracted to the trap crops, and you can kill them as they come out to feed.

Remember to pull out the roots and vines of the trap crop before planting the second crop, and pick up leaves and other debris which may house cucumber beetle eggs.

You can also plant a perimeter trap crop. In this method, you plant your main crop of cucurbits inside a ring of cucurbit varieties which are more attractive to the beetles. Your main crop will be protected, since the beetles will be drawn to the outside ring. From there, you’ve got them. You may deal with them as you see fit. Did you know that using row covers in tandem with weed-resistant mulch can increase your yield of cucurbits by over a third?

Well, you do now. Row covers are pieces of breathable fabric which you place over your crop rows to prevent damage from the insects and animals who want to eat them. Using these handy little plant blankets will help you immensely in your quest to save the cucumbers.

Another great way to control the populace of cucumber-munchers in your garden is by introducing beneficial species of bugs which are known to eat the eggs of the pesky beetles.

There are several species of bugs which will do the job of protecting your plants. These include ladybugs, wolf spiders, praying mantises, and soldier beetles, among many others. Many beneficial species are available at your local gardening supply shop.

In the event of a major infestation, you can use pesticides to save your cucurbits. If you want to retain a more natural garden, use an organic treatment like BotaniGard ES.

Kaolin clay may also help with the beetles. The clay is applied as a liquid and dries to a powdery finish, which the beetles find distasteful. Organic insecticides are also an option. There are several companion plants which aid in pest control when planted near your cucumbers. These include radishes, oregano, marigolds, and nasturtiums. These are said to repel cucumber beetles as well as other pests like Thrips.

7. Keep an Eye on Your Garden

In order to prevent or minimize damage from the cucumber beetle, it’s imperative you watch over your garden like a hawk. Look for the signs of cucumber beetles mentioned above.

If you notice wilted leaves, holes from eating, or stunted plant growth, it’s likely you have an infestation. Try and catch the beetles in action. Don’t be hesitant to pick them off the leaves and send them on their merry way.

Sometimes, cucumber beetles can be difficult to remove. The Almanac suggests shaking the plant to knock them off, then catching them with a piece of paper or cardboard below. You can also use a gentle vacuum, but be careful not to damage your plants.

Use These Tips to Control Your Cucumber Beetle Problem Forever

It’s important to know about pest control, so you can keep your garden happy and healthy. Remember, it’s much easier to take measures today to prevent an infestation than try to control one in the future.

If you see the signs of cucumber beetles, act immediately. However, a cucumber beetle invasion isn’t the end of the world. Armed with the knowledge you’ve learned today, you’re ready to take on a garden full of pests.

So, what are you waiting for? Get out there and vanquish those beetles.