How to Kill Squash Bugs 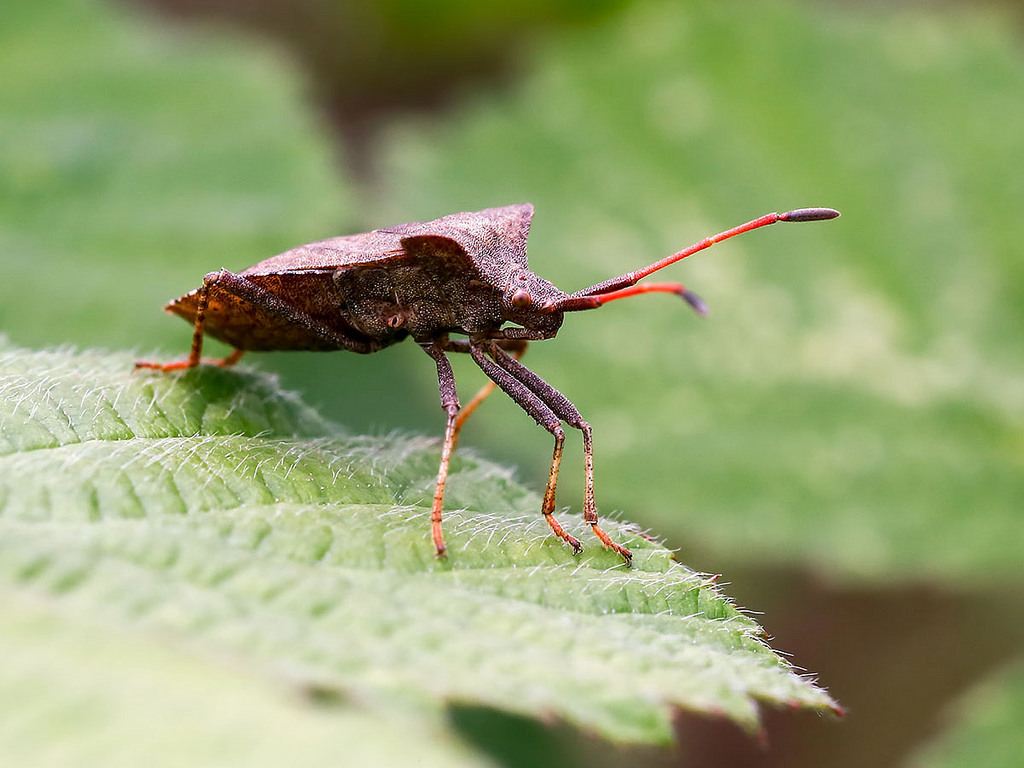 ​Squash bugs are the bane of gardeners everywhere. They are more of a problem in the small garden than on a large farm. Luckily, there are many strategies to prevent or minimize an infestation, to rid the garden of these destructive pests once they have gained a foothold, and to prevent re-infestation.

Nothing tastes quite as good as the food you grow in your own garden, and the meditative time you spend communing with nature as you tend your plants should not include warfare. Still, the joys of gardening can be crushed when voracious insects waylay your dreams of a glorious crop. Many gardeners who plant squash, pumpkins, cucumbers, or melons must contend with the destructive anasa tristis, otherwise known as the squash bug. These nasty little critters can suck the life out of your tender seedlings.

Thankfully, there are ways to prevent or limit an infestation. You can interrupt the life cycle, kill the varmints outright, or make your garden hostile to them. There are various strategies you can employ:

Read on to learn more about these and other tactics.

These sap-sucking bugs, which are often found on the underside of squash leaves, are around five-eighths of an inch long. They have a flat back that is brown and gray to black and an underside with orangish stripes. The eggs are found in clusters of a dozen or two on the stems or leaves of the squash, and they are bronze in color, oval, and about 1.5 millimeters in length. They hatch one to two weeks after oviposition. The subsequent nymph or larval stage takes from four to six weeks to mature into an adult. They are easier to eradicate when in the egg or nymph stages.

Squash bugs or palmetto bugs wreak their havoc in two ways: first by sucking the plant’s sap and robbing the plant of nutrients, and then by secreting toxic saliva into the plant causing “anasa wilt.” Recently, squash bugs have been found to harbor the pathogenic bacterium serratia marcescens, which causes cucurbit yellow vine disease.

Attack When They Are Vulnerable

The time in spring when the adults emerge depends on which growing zone you are in; for example, they’ll typically arrive by mid-June in Pennsylvania. The adults will mate and begin to oviposit in about 10 days and continue to do so for a month. At least once a week in the early growing cycle, you should check the underside of leaves; scrape off and dispose of any eggs you find.

For an ounce of prevention, create an environment that is hostile to squash bugs, or at least one that is not inviting, to give your plants the best possible start.

If, despite your best preplanning, the ugly squash bugs have invaded, what do you do? The following strategies offer you different ways to attack the problem, depending on the circumstances; use as many as needed.

Be attentive, especially early in the season because once they are established, it will be difficult to eradicate squash bugs. During the first month, carefully check your plants at least weekly. Examine the leaves and stems, especially the undersides of the leaves. Scrape off any eggs you see with a plastic knife or spoon and swirl them into a jar of soapy water. For the nymphs and adults, wear a pair of gloves, gardening or rubber, hose down the foliage on your plants and as the bugs scatter, pick them off and drop them in your jar of soapy water. When you’re done, put the lid on and leave it until they are all dead.

An easier way to catch them for disposal is to lure them together in a group. Place a plank or shingle on the ground near your squash plants. Early the next morning, lift the board; squash bugs will be clinging to the underside. Immediately smash the board down on a hard surface and squish them, or you can scoop them into your jar of soapy water. One caveat: squash bugs are related to stink bugs; bear this in mind if you choose to squish them.

If strategic timing, companion planting, and bug picking fail to keep the squash bugs at bay, it may be time to try a chemical assault. There are several eco-friendly, organic-approved methods.

Call In the Reserves

If you raise guinea hens or chickens, let them loose in your garden to gobble up the squash bugs. With them running wild, you get the bonus of free fertilizer.

Look to the Future

After harvesting your crop, there are steps you can take to minimize future squash bug infestations. Adults can survive the winter but are less likely to do so if you remove all the dead leaves, stems, and debris where they like to hide. You can compost it, but do so far away from your planting area — better yet, burn the debris and rototill the ground. This will significantly reduce the chance of the adult bugs overwintering.

Crop rotation is an ancient practice that remains an effective strategy. Planting the same crop in the same soil year after year depletes the soil of the same nutrients continuously and, due to the specific structure of the plant, can also lead to soil erosion. The bacterium spread by squash bugs that causes cucurbit yellow vine disease can survive in the soil for several years; not planting in the same plot for three years reduces the risk of infecting your squash crop in subsequent years.

You are now armed with a plethora of tricks and maneuvers to win the war against the lowly squash bug. With a little luck, planning, and vigilance, you should be able to enjoy an abundant harvest this year and in the years ahead.