How to Grow Brussel Sprouts 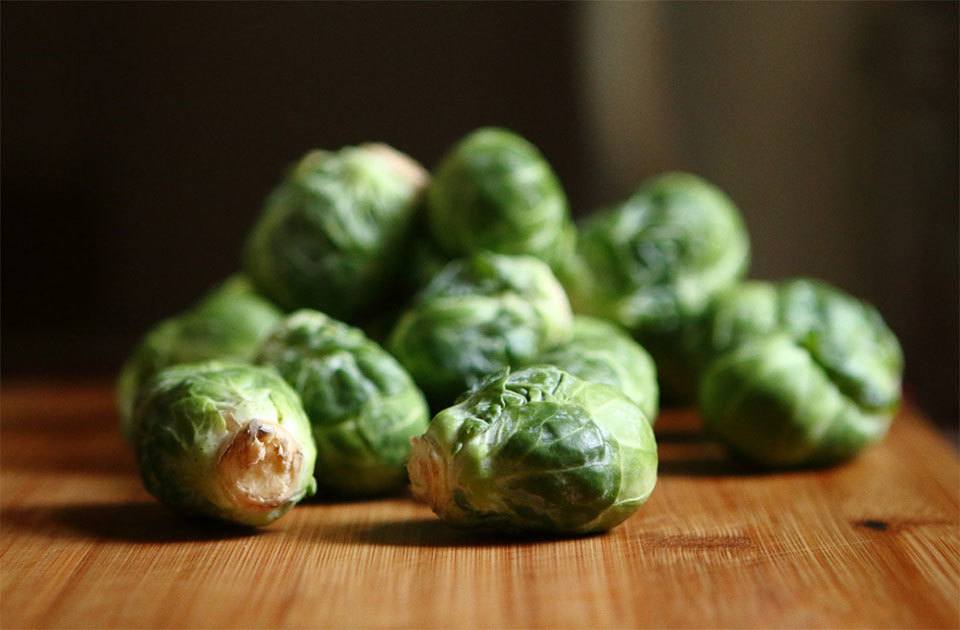 Having been popular in Brussels, Belgium and other parts of Northern Europe since their discovery in the wild during the 5th century, Brussels sprouts are thought to have originated in the region and earned their name there as well. The vegetable, which is also native to the Mediterranean region, has been cultivated in Europe since the 13th century, and today, they are a popular crop for gardens in many countries. This guide will help you learn how to grow Brussels sprouts of your own.

Like most plants, there are several different varieties of Brussels sprouts. One of the most popular varieties is known as “bubbles.” These sprouts take about 85-90 days to grow and are suitable for areas that have high heats or often go through droughts. They are also resistant to rust and powdery mildews. Bubbles sprouts grow to be about 2 inches in diameter. There are several other kinds to consider as well.

When to Grow Brussels Sprouts

Brussels sprouts are a crop that grows best in cool weather. Ideally, the temperature will range between 60 and 65 degrees Fahrenheit during the day. Because they can handle colder weather, they can often be picked last, and the plants may even survive the weather through the winter in some areas. Even if you don’t intend to have them last through the winter, experts agree that allowing them to sit through a few frosts makes their flavor better.

Many people prefer to stake the plants the autumn before growing season. This helps the soil become better prepared since the sprouts need firm soil. Additionally, staking them prevents them from blowing over when the winds are high. The soil you use should have plenty of garden compost and rotted manure to keep it fertile and ready for the sprouts.

How to Grow Brussels Sprouts Despite their ability to last well into the fall, it is still important to plant Brussels sprouts at the right time. Most people plant them indoors in early April. When planting them, they should be about a half-inch into the soil. It is best to use a modular seedling tray with one seed per module. Should two sprouts come up in the same module, use scissors to get rid of the weaker one and prevent it from taking nutrients from the good one.

By mid-May, the plants will be between 5 and 7 inches tall and ready to go into the ground outdoors. However, they will need to adjust to outdoor temperatures first. The best way to do this is to put them in a miniature greenhouse or a cloche for about 10 days, gradually increasing their exposure to the temperatures as their time in the cloche increases. They should be deeper into the soil now, with the lower leaves barely above the soil. When transferring them outside, ensure the plants have about 2 feet between them. This makes space for their stems, which are about 2 or 3 feet tall and have foliage that resembles an umbrella.

When planting, remember that sprouts prefer conditions similar to the ones used for growing cauliflower and broccoli. This means well-drained soil and avoiding providing too many nutrients. Avoid using too much nitrogen, which makes for great leaves but few usable sprouts. Although under watering is typically better than over watering with Brussels sprouts, this isn’t true when you first transplant them. If you don’t expect rain within 24 hours, water them well the first day.

Tending to the Crops

During the growing process, it is important to take good care of your Brussels sprouts crops. Part of that care process is proper pruning. Sometimes, the lower leaves start to yellow. If this happens, you should cut them off as soon as possible. Although it’s neither essential nor practical in most cases, some people remove all the leaves to speed up the harvest, and some people prefer to remove only the lower six to eight leaves so that the sprouts develop better. You can remove a leaf or two each week as long as you always keep the fully expanded upper leaves intact so that they keep feeding the plants.

You may also need to perform some topping. Topping involves removing the growing tip of the plant when immature sprouts are present. For those who feel this is essential, they believe that topping creates better production for the plants. The best time to prune the tops in many regions is about 3 weeks before the first harvest. This helps the rest of the plant’s energy to focus on making the sprouts larger.

Weeding the area around the plants is important, too. If weeds are allowed to become overgrown, they can damage the sprout’s shallow roots. It is also helpful to use a seaweed extract or a compost tea on the plants a couple of times per month to keep them strong.

If you live in a dry area, you’ll want to water your plants well enough for them to survive. Sunlight is also important. These plants thrive best when they receive at least 6 hours of sunlight per day during the growing process.

Problems to Watch Out For Like most plants, Brussels sprouts are susceptible to pests and other diseases. One of the most common is known as the cabbage root fly. The maggots of these flies can take over the plants near the roots, especially in plants that were recently transplanted outside. A sign that your sprouts may have cabbage root flies include blue-tinged leaves that wilt when the weather is sunny. Cabbage collars, which are made of a protective fleece or mesh material, can help to protect against the problem. There are several other pests to watch out for as well.

How to Harvest Brussels Sprouts Since Brussels sprouts mature from the bottom up, that is also how you should harvest them. If you’ve ever thought the store-bought sprouts taste poorly, it’s because big agriculture usually harvests them all at once, meaning the ones on the top weren’t quite ready. The best time to pick your Brussels sprouts are after they have gone through one or two frosts, but only take the ones that are large enough. Sprouts are a strong plant, so you can pick them as they are ready, which may be well into the snowy months. Keep in mind that the smaller sprouts, which are usually about 1 inch in diameter, will be the most tender.

To pick your Brussels sprouts, twist the sprouts from the stem. Avoid pinching, which can force them to need to mature faster. If you expect a severe freeze, you can uproot the plants, remove the rest of the leaves and hang the stems upside down in a cool place. This way, you can harvest sprouts for a few more weeks.

Now that you know how to grow Brussels sprouts, you just need to know how to store your crops. If you don’t want to pick them all, you can cover the plants with strong burlap and keep them in the ground throughout the winter. If you want to pick them, they’ll keep in your refrigerator for several weeks. Just remember to remove any yellow or black leaves often to preserve the sprouts’ flavor.